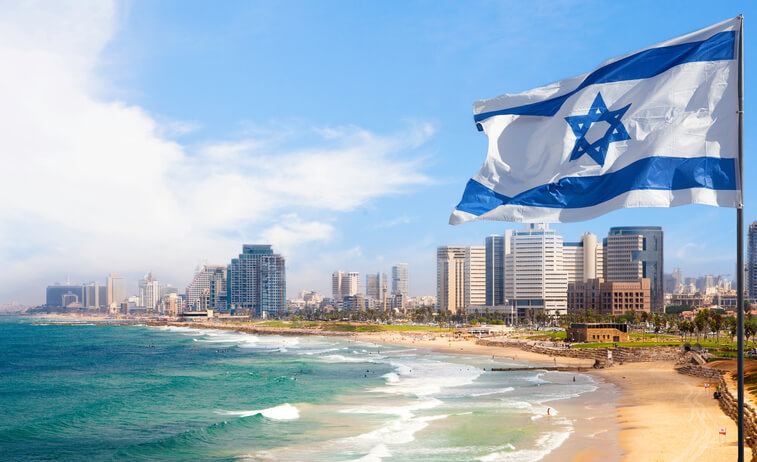 Surrogacy in countries outside of the United States continues to be a complicated process — and recent developments in Israel suggest the issue isn’t getting easier anytime soon.

The government of Israel enacted a new law this week that now extends surrogacy rights to single women. However, right-wing legislators also rejected an amendment that would have included same-sex couples and allowed gay men to father children through surrogates, reported the New York Times. The decision came after Prime Minister Benjamin Netanyahu reversed his support after opposition from his Orthodox coalition.

In response, LGBT activists and protestors flooded the streets this weekend to protest the decision. One gay couple marched with their children born via surrogacy in Israel, saying, “We came to support others who also want to be able to establish a family but can’t because a religious minster tells us we’re not allowed to.”

With this restriction in place, hopeful gay dads would have to complete international surrogacy, a process that can cost exorbitant amounts of money and come with many ethical and legal risks. While surrogacy in the United States does offer a safe solution, it is a process that is cost-prohibitive for many hopeful parents.

The protests in the streets of Israel indicate a growing acceptance of not only LGBT rights but of surrogacy itself in this country. One can only hope it’s also an indication of future surrogacy understanding and acceptance across the world.

Stay tuned for more reports from the New York Times on developments with this law.

If you are considering surrogacy in the United States, please contact American Surrogacy at 1-800-875-BABY(2229) for more information about this process.