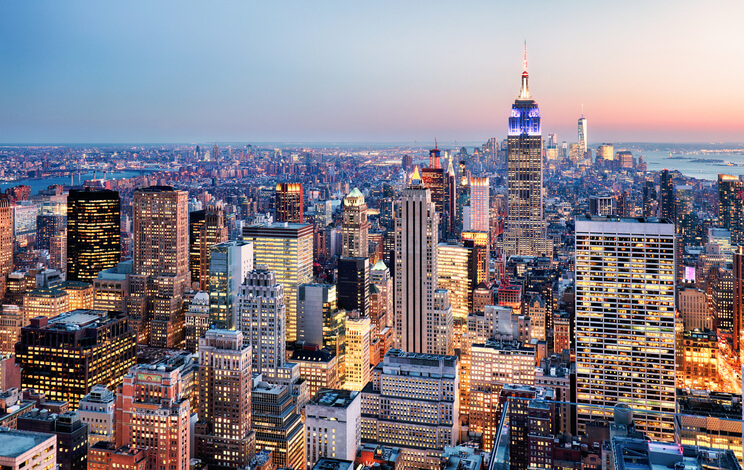 For years, intended parents and surrogates who live in New York have been forced to decide: Do they complete a surrogacy in their home state, where surrogacy contracts are unenforceable and compensation is illegal, or do they look to a different state to make their surrogacy dreams come true?

New developments from the state’s Health Department’s Task Force on Life and Laws indicate this dilemma may not exist for much longer.

In December, the state task force issued a recommendation that New York do away with its decades-old ban on commercial surrogacy. The recommendation cited cultural changes and advances in reproductive medicine science — like the use of in vitro fertilization in gestational surrogacy — as an encouragement to legalize this modern family-building process. Soon after the recommendation’s announcement, the National Infertility Association issued a statement in support.

The movement toward legalizing gestational commercial surrogacy has been building for a long time in the New York legislature. In 2012, a bill called the “Child-Parent Security Act” was introduced that would allow surrogacy arrangements for surrogates with no genetic relationship to the child they carry. However, this bill stalled in both houses of the state legislature.

The recommendation has its critics from the task force, and what will happen from here is still up in the air. Most likely, the aforementioned surrogacy bill will be introduced again into the legislature, to be debated on in roundtable discussions.

In the meantime, stay up to date on the most recent developments, and always speak with a New York surrogacy attorney if you are interested in the current state of surrogacy laws there.

If you are interested in learning more about the surrogacy process in a surrogacy-friendly state, the specialists at American Surrogacy can answer your questions and help you connect with an intended parent or surrogate in one of those states. Please contact our surrogacy agency at 1-800-875-2229(BABY) to start your surrogacy process today.