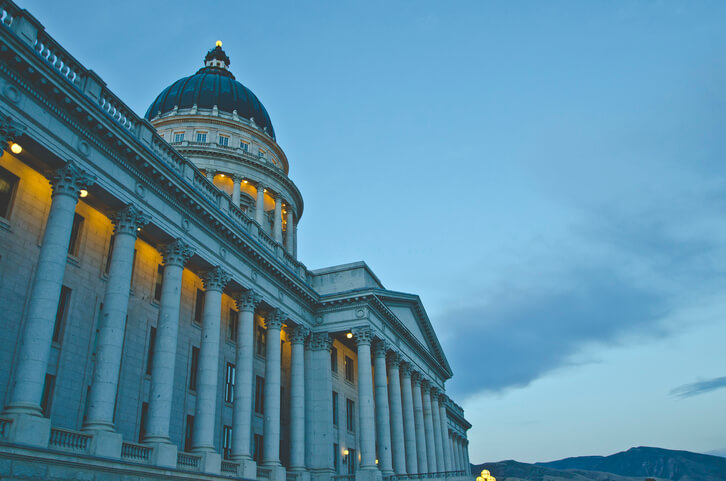 A ruling by the Utah Supreme Court will now allow same-sex couples to enter into gestational agreements to add to their families. Now, “same-sex couples must be afforded all of the benefits the State has linked to marriage and freely grants to opposite-sex couples.”

Before we get into the details of this ruling, a little history: American LGBT individuals were granted the right to marry across the country thanks to the Supreme Court ruling in Obergefell v. Hodges. While the ruling protected LGBT parents’ rights to adopt as a couple, it didn’t extend to surrogacy law. Because surrogacy legislation varies greatly from state to state, individual states (including Utah) were able to write in conditions that prevented LGBT couples from pursuing this family-building process.

So, when two men from southern Utah found their gestational surrogacy agreement denied by a district court, they took action with an appeal. The language in the original surrogacy legislation dictated that surrogacy could only take place when an “intended mother is unable to bear a child or is unable to do so without unreasonable risk to her physical and mental health or to the unborn child.”

While the Utah Attorney General’s Office told the Court the statute should be interpreted as gender-neutral, the justices chose to strike down that specific language in the law. Because the couple was afforded the same protection under marital law as any heterosexual couple, their petition was approved — and the state surrogacy law was changed.

“This is a positive step to protect children, intended parents and strengthens families,” said Troy Williams, the director of the LGBTQ rights group Equality Utah, in a statement Friday.

American Surrogacy applauds this legal change to Utah surrogacy legislation and stands ready to help any intended parents — LGBT or heterosexual — reach their surrogacy dreams. For more information about working with our agency, please call 1-800-875-BABY(2229) or contact us online.