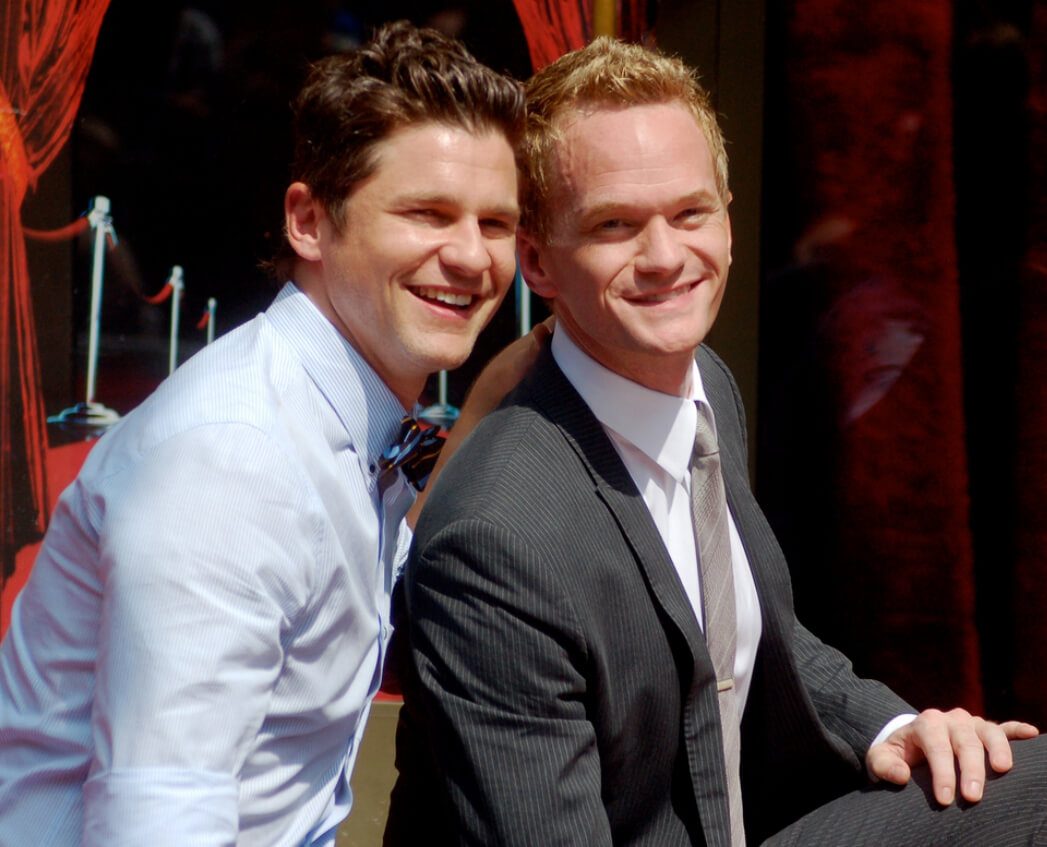 Surrogacy is a rapidly advancing field that more and more parents are using to help create the family they’ve always dreamed of. Notably, several celebrities have opened up about this using this family-building process, sharing their stories and helping to spread awareness of the struggles of infertility and the joys of the surrogacy process.

While actress Kidman has two adopted children with her ex-husband Tom Cruise, she also has one naturally conceived biological child with country singer Urban. In 2012, the parents also welcomed a baby girl Faith with the assistance of a gestational carrier.

“Children are the joy of my life,” Kidman told the Daily Mail in 2017. “‘After so many years of trying, it was so against the odds. We went through a surrogacy with my second daughter because we wanted another child so much that it hurt. I felt my chances of conceiving again were slimmer and slimmer. And then we got Faith.”

It was actually Kidman’s non-traditional way of becoming a mother that helped her connect to adoptive mother Sue Brierley in the Oscar-nominated film “Lion.”

“Motherhood is not a finite thing; there are many ways to be a mother,” she said. “To be a mother is basically to be able to give unconditional love.”

In 2009, the actor couple welcomed twins via a gestational surrogate after the two tried to conceive naturally. They had one son conceived naturally before the twins were born. After considering adoption and surrogacy, the couple decided the latter route was best for them.

“Meeting your children rather than giving birth to them, it’s as if, um, it’s — suspended animation,” she said. “The gestational experience is gone. It’s as if everything else disappears for a moment, and the world goes silent and — I can’t explain it except to say that nothing else existed.”

After Kardashian West suffered from placenta accrete during her last pregnancy, the celebrity couple decided to hire a gestational surrogate to bring their third child into the world. It had been a discussion ever since her doctors told her it would unsafe to carry another pregnancy. While she underwent a medical procedure to hopefully reverse the dangers of carrying another child, it unfortunately failed.

Kardashian West described her and her husband’s journey to surrogacy on her reality show, “Keeping Up with the Kardashians.”

“I can’t carry any more kids … it’s the worst,” she said. “I’ve come to the conclusion in my mind that I can’t carry another one. So now I want to explore surrogacy.”

The couple hired a surrogate in the summer of 2017, and reports have emerged that their surrogate is successfully pregnant.

Harris and Burtka welcomed twins Harper and Gideon in 2010 via gestational surrogate. The fraternal twins were created from one of Harris’ embryos and one of Burtka’s — but neither of them knows which child is biologically theirs, nor do they care.

“I have no interest in [finding out]. We are their parents and I love them implicitly,” Harris said, although he admitted they have suspicions based on the children’s personalities.

The couple used an egg donor to create the embryos, as well as hired a surrogate they were familiar with.

“We really, really wanted kids,” Harris told Oprah Winfrey on her show. “We really had thought it through financially, emotionally, relationship-wise. We didn’t just accidentally get pregnant and decide that now we need to make this work. These kids come into our world with nothing but love.”

Happy Fathers' Day from Daddy, Harper, Gideon and Papa. Being a parent is the single most challenging thing I've ever done/continue to do, but it's also far and away the greatest joy in my life. It has given me purpose, taught me patience, and expanded my heart. Thanks, @dbelicious, for taking the journey of two lifetimes with me. #grateful

After trying to naturally conceive and realizing that embryos would not implant in her uterus, actress Banks and her husband Max Handelman turned to surrogacy to have a biological child. Their son Felix was born in 2011. “It’s a big leap, inviting this person into your life to do this amazing, important thing for you,” she told Lucky magazine. “But our surrogate is so extraordinary, and she’s still in our lives. She’s like an auntie.”

I'm so proud to be mom to these awesome guys. Happy Mother's Day. Hugs for all.

Sienna May Ivery welcome to the world. We love you more than words can say

“I felt an obligation to keep the surrogate’s privacy — that was of the utmost importance to me,” she told Jimmy Kimmel. “This is an incredible thing to do with your life, to give the gift of carrying someone’s child, so I am forever grateful and feel very blessed.”

Latin singer Martin welcomed two twin boys in 2008 via gestational surrogacy. While he had considered adoption, he finally settled on surrogacy to bring children into his life.

“Adoption was one option, but it’s complicated and can take a long time,” he told People magazine. “Surrogacy was an intriguing and faster option. I thought, ‘I’m going to jump into this with no fear.’’

“I want a big family,” Martin said. “Daddy’s little girl has to come.”

In 2013, Fallon and his wife Nancy Fallon welcomed daughter Winnie Rose through a gestational carrier after five years of infertility struggles.

“We tried for a long time, for five years. I know people have tried much longer, but if there’s anyone out there who is trying and they’re just losing hope . . . just hang in there,” he said. “Try every avenue; try anything you can do, ’cause you’ll get there. You’ll end up with a family, and it’s so worth it. It is the most ‘worth it’ thing. I’m just so happy right now. I’m freaking out.”