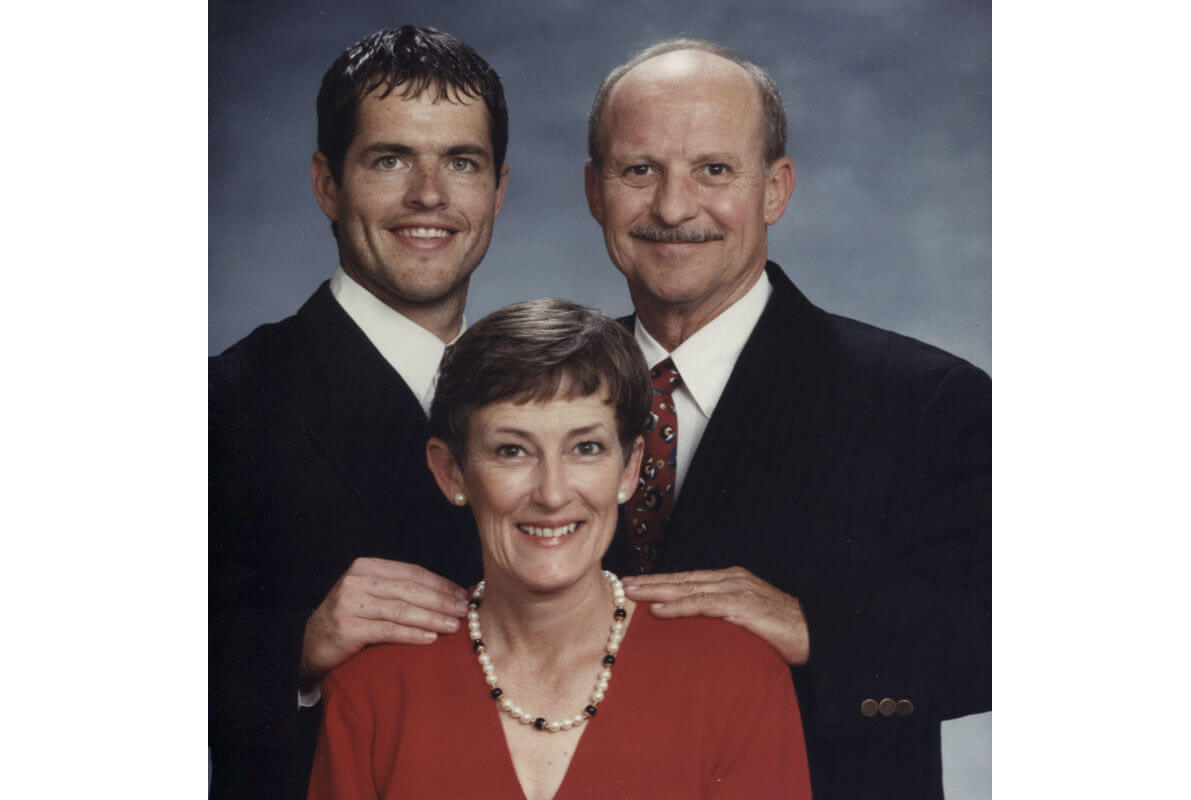 Over the past five years, American Surrogacy has made great strides in helping intended parents and gestational carriers achieve their surrogacy dreams. We’ve brought more and more children into the world each year that our organization has been around, and we’re incredibly grateful to all those who have trusted our professionals with their surrogacy journey.

But, we’re also grateful to someone else: our founder Scott Mars. If it weren’t for him, American Surrogacy would not exist — and certainly not with its current focus and dedication. Scott Mars is the person who has made our agency what is today and what it will be for years to come.

But, who exactly is Scott Mars, and how did American Surrogacy come to be?

That’s a great question! To help you understand a bit more about American Surrogacy and our professionals, you need to first understand the story of our founder.

If there’s one thing you should know about Scott Mars, it’s that he is an adoptee. When he was just 10 days old, his adoptive parents — Ted and Susan Mars — brought him into their family. The couple had tried for years to be pregnant and, after suffering several miscarriages, decided that private domestic infant adoption was the right path for them.

“Every day I realize how important I am to my parents. The fact that I was adopted doesn’t matter,” Mars says. “It is simply another way to become a parent.”

But, Scott Mars’ own adoption story wasn’t the only experience he had with alternative family-building methods growing up. After they adopted Scott, Mars’ parents became foster parents for temporary placements. Over the years, the Mars family would take in more than 140 infants who needed a temporary home. While the adjustment process wasn’t always easy, it was rewarding.

“My parents came to me and asked if I wanted to keep doing it, and I said absolutely — because we got to be a small part of these children’s lives,” Mars says.

While fostering was a fantastic experience for the Mars family, they felt like they had more to give — and felt like giving back to the process which had brought them together. So, when Scott Mars graduated from college in 1991, he and his parents began their own adoption agency. This organization would become American Adoptions, one of the largest and most successful private domestic adoption agencies in the country.

Today, American Adoptions is an industry leader in helping hopeful adoptive parents bring children into their family. The organization’s focus on counseling and supportive, objective information and open adoption relationships has helped place thousands of children in safe, adoption-friendly homes over the last 25 years.

The Beginning of American Surrogacy

But, as American Adoptions continues to succeed in its adoption goals, Scott Mars had another idea — a different way to help people create their family. He and his adoption professionals had seen assisted reproductive technology make great advances over the decades since American Adoptions had been founded, and they had heard a common theme from their adoption attorneys who also practiced surrogacy law: that intended parents and gestational carriers needed an agency that would provide a more surrogate-centered approach, just as American Adoptions provided a more birth-mother-centered approach than other agencies.

Soon, for Mars, adoption wasn’t enough — gestational surrogacy was on the horizon.

Shortly after, Scott Mars gathered a team of experienced adoption professionals to start the process of building a surrogacy agency. They knew what the advantages were of using positive approaches in their adoption organization, and it made sense to them to found a surrogacy agency with the same ideals. So, Mars and his team created a surrogacy program offering the same kind of services: support, screening, matching, case management and mediation and encouragement of openness in relationships. As a result, in 2013, American Surrogacy was born.

Since then, our surrogacy specialists have been hard at work helping many intended parents bring children into their families and gestational carriers achieve their surrogacy dreams. Our surrogacy director, Angie Newkirk, is a former adoption specialist with American Adoptions, and she brings the experience from that role to her current role guiding intended parents and gestational carriers through this family-building process.

Today, American Surrogacy and American Adoptions have collectively helped build thousands of families through their desired family-building method — all thanks to Scott Mars and his parents’ dream more than 25 years ago. Our team at American Surrogacy looks forward to what the future holds for us and our sister agency with the continued leadership of Scott Mars!