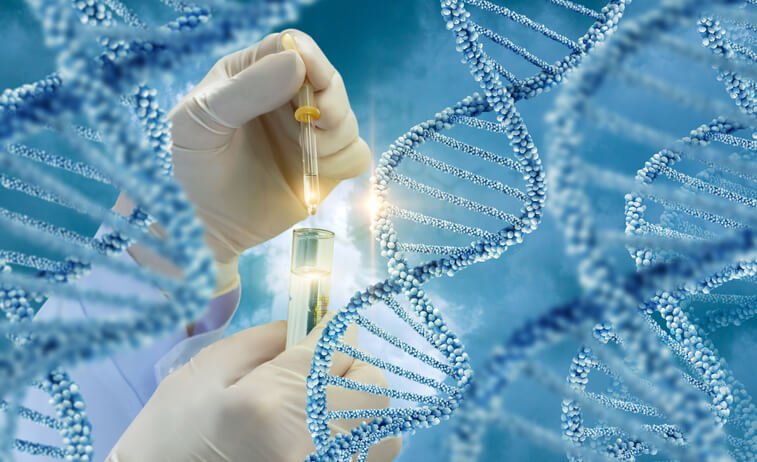 A U.S. team of scientists made headlines this summer when they were the first to successfully correct a disease-causing mutation in a human embryo. While the embryo was not and never intended to be transferred into a uterus for implantation, the announcement did open up a larger discussion about genetic modification of embryos and its future moving forward.

There is a lot of confusion today in the U.S. about genetic modification of human embryos and an even greater ethical conversation about this practice. If you are considering entering into the surrogacy process, whether as an intended parent or a prospective surrogate, it’s important you understand the realities of this scientific find and what it may mean for surrogacy moving forward.

The best source for information about genetic modification of embryos will always be a fertility specialist, as they can explain in detail not only which processes are possible but which are available at their own organization. But, to help you grasp the basics of the process, we’ve answered a few of your questions below.

What Kind of Genetic Modification is Available?

In the U.S. today, it is illegal to perform genetic modification on a human embryo for the purpose of implanting it in a woman. While research is allowable for scientists as long as they destroy the experiments and don’t receive federal funding, genetic modification for intended parents is not a possibility.

But, just because an intended parent cannot genetically modify their embryos does not mean they are limited to unhealthy possibilities. In fact, it is common today for embryos created in vitro to undergo preimplantation genetic screening. This screening tests for chromosomal abnormalities and certain genetic diseases, which means intended parents can avoid transferring an embryo that is not desirable — i.e., one that has a genetic disorder or another mutation that will prevent it developing to term.

Your fertility specialist can give you a better idea of what kind of screening and testing can be done to ensure a healthy embryo for transfer.

Could Genetic Modification Play a Role in Creating “Designer Babies?”

One of the concerns that people have about scientists moving forward with genetic modification of human embryos is what they see as a potential for “designer babies” — embryos that are modified for not only dangerous mutations but also characteristics like eye color, height and more.

However, the National Academy of Sciences (an organization of leading researchers) explicitly states that genetic modification should never be used for enhancement purposes. In addition, researchers have not yet isolated genes for those kinds of traits, making any modification of them impossible. Any researchers who are testing genetic modification focus on more critical characteristics, like disease-causing genes, and are well aware of the ethical concerns of focusing on more superficial traits.

When Can I Expect Genetic Modification to be Available?

While genetic modification could theoretically be applied to thousands of genetic diseases, the testing behind approval of this technique will take years — especially because of the restrictive U.S. laws and lack of funding regarding this technique. Therefore, it’s likely that genetic modification for many traits and diseases will not be available until at least the federal laws on the practice are changed.

In the meantime, methods like preimplantation genetic screening and egg, sperm and embryo donations can help reduce the likelihood that a child is born with genetic diseases and disorders. For more information about how you can have the healthiest child possible through the surrogacy process, contact a surrogacy professional and a fertility clinic.