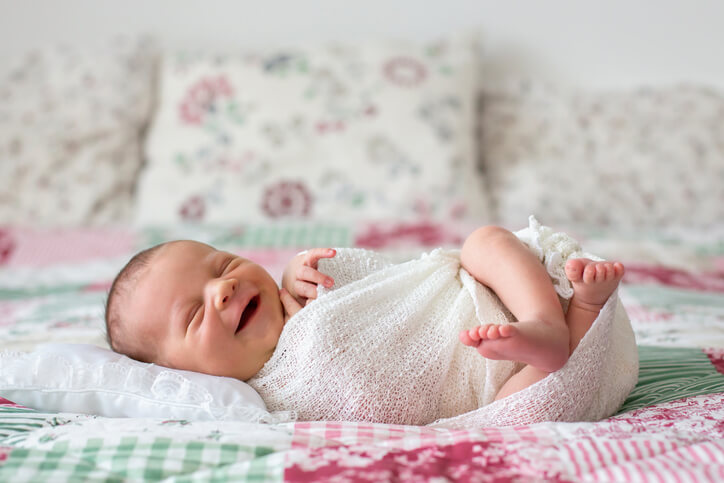 Are you considering using an egg donor or a surrogate to help you become a parent? It’s a complicated decision to make, which is why it’s so important that every intended parent in this situation fully understand both of their options before moving forward. Only then can you choose the path that is truly the best one for your family.

This article will help you better understand the differences between egg donation and surrogacy, and what situations might call for working with one or the other (or both). You can always contact our surrogacy specialists for more information about what the gestational surrogacy process will look like for you.

What is Egg Donation?

Egg donors are carefully screened women who are willing to share information about themselves with intended parents — and eventually share genetic material, as well. Egg donors are healthy, often educated and have no family history of genetic conditions. Some intended parents like to choose an egg donor who has particular personality traits or physical characteristics that they wish to see in a child.

Viable eggs are surgically collected from a donor. Then, they can be fertilized in a lab through in vitro fertilization (IVF) using sperm from either a donor or an intended father. Next, the resulting embryo is transferred to the uterus of either a surrogate or an intended mother to carry.

There are several people who might choose to build their family through an egg donation:

In many situations, an egg donor is used in tandem with a surrogate. Typically, the only situation in which someone would exclusively use an egg donor and not a surrogate is when the intended mother’s eggs are not viable, but she is able to carry a baby safely to term.

In most situations, however, the created embryo is transferred to a gestational surrogate.

Surrogates are carefully screened women who are able to carry a pregnancy to term and safely give birth. Intended parents partner with surrogates they trust through surrogacy agencies, or with a woman they already know who has offered to carry the child. Intended parents and surrogates communicate directly and typically form a relationship throughout the process.

In gestational surrogacy, the surrogate’s eggs are not used, so she would not be related to the child she carries for the intended parents.

Instead, an embryo is transferred to the uterus of a gestational surrogate for her to carry to term. That embryo can be created in a lab through IVF using donated eggs and/or sperm, egg and/or sperm from intended parents, or a combination of a donor and an intended parent.

Anyone who is unable to safely carry or deliver a child themselves for any reason will likely use a surrogate. However, the people who most commonly work with a surrogate include:

Most Intended Parents Will Work with Both

In most situations, donors (for sperm, an egg or both) and surrogates are both needed to help the intended parent(s) have a child. However, there are a couple situations in which you could choose to work with only an egg donor or only a surrogate:

In almost every other situation, you’ll need to work with a donor (either for an egg or sperm) as well as a surrogate.

Need help finding the right egg and/or sperm donors? We can refer you to trusted fertility clinics to help you find the right donor.

Need help finding the right surrogate? We can help you match with surrogates who fit what you’re looking for.