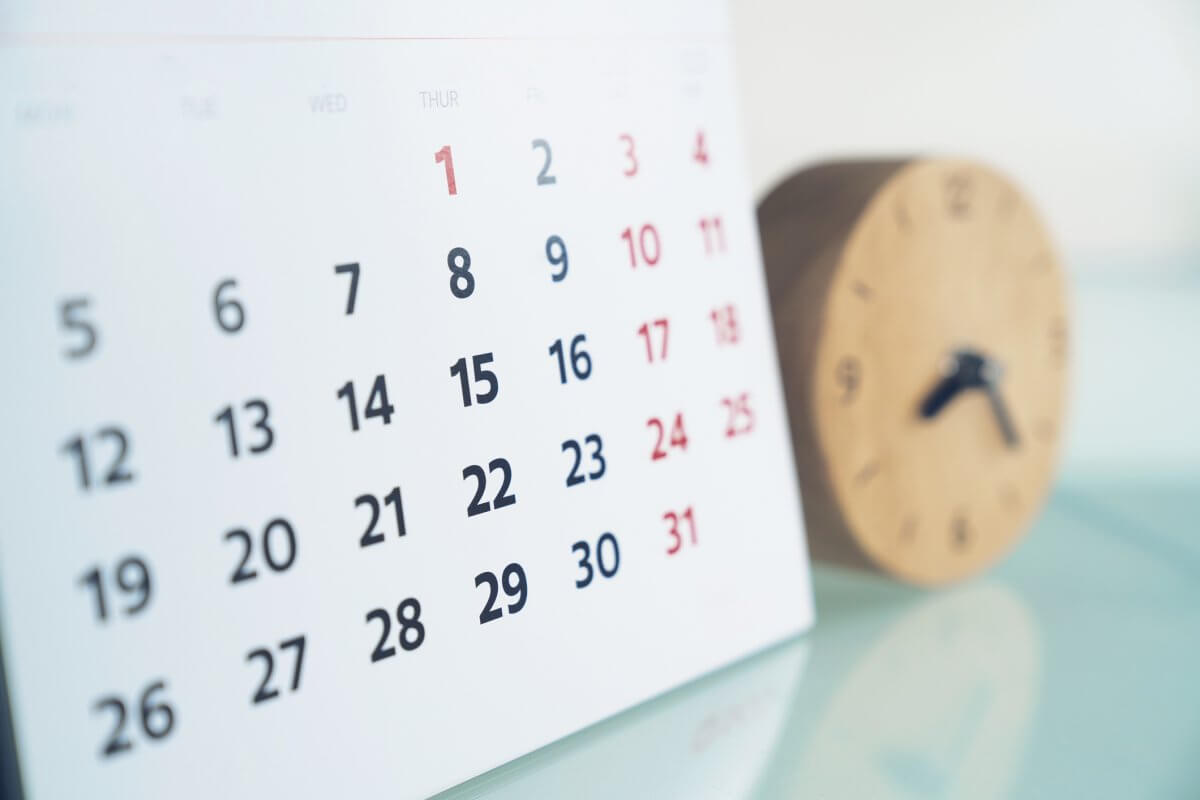 And, just like that, another year is gone. Here at American Surrogacy, we celebrated many achievements during 2019, and we look forward to those that 2020 will bring, too.

As is our tradition, we take this chance now to look back on what 2019 brought to us and to gestational carriers and intended parents across the U.S. Catch up on what you missed or remind yourself of all the good things that happened here!

Our surrogacy specialists have been hard at work all year helping intended parents and gestational carriers prepare for the surrogacy process. Since January, they have guided many of our clients through the steps of this journey, from screening to matching to delivery. In fact, we have many gestational carriers and intended parents at different steps in this process as we close out the year.

We are also happy to announce that American Surrogacy helped to bring more babies into the world in 2019 than we did in 2018 — and we are on track to do the same in 2020!

As gestational surrogacy becomes more popular across the country, state legislatures continue to update outdated laws to make the family-building process more accessible to all kinds of parents. Here are just a few of the major changes:

In other important worldwide news, India officially passed long-in-the-works legislation that bans commercial surrogacy and sets strict requirements for any Indian nationals that want to build their family in this way.

While there are thousands of intended parents and gestational carriers going through this process every day, the most visible journeys are often those completed by people in the public eye.

Here are just a few of the celebrities who used gestational surrogacy to add to their families this year:

PBS Independent Lens also took an in-depth look into the gestational surrogacy industry with “Made in Boise,” a documentary following four gestational carriers living in Boise, Idaho, and their intended parents. It’s an interesting look at the ups and downs of the surrogacy process in the “unofficial” surrogacy capital of the U.S.

As we wrap up 2019, our team at American Surrogacy wishes everyone a happy New Year and only the best in the surrogacy journeys to come in 2020!

Is starting your surrogacy journey your New Year’s resolution? Contact our surrogacy specialists today to get started.