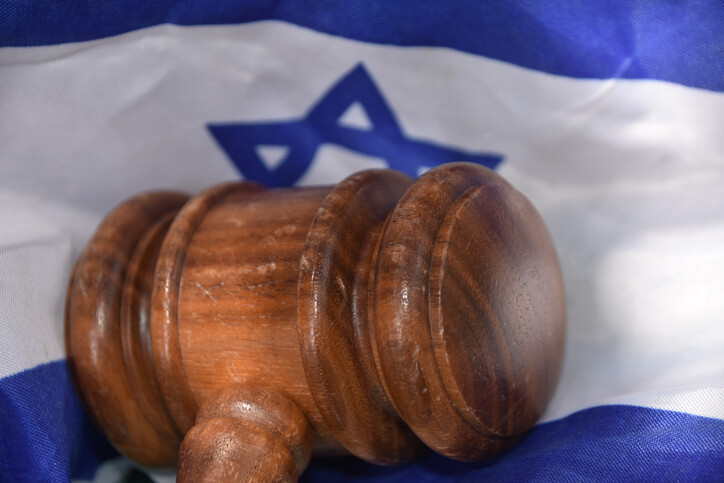 Single parents and LGBTQ intended parents in Israel can now pursue gestational surrogacy, thanks to a ruling by Israel’s Supreme Court this week.

For years, only heterosexual, married parents could add to their families through gestational surrogacy in Israel. In 2018, a new law allowed for single women or those unable to bear children to pursue this path. Same-sex couples or single men were excluded, prompting the Association of Israeli Gay Fathers to challenge the law in court.

Now, gestational surrogacy is available to all intended parents in Israel who wish to utilize it.

The recent ruling from the court orders Israel’s parliament to “put an end to the discrimination against same-sex couples and single men” within the next 12 months.

“We have won! It’s an emotional day when Israel has finally taken a step towards the advanced countries in the world on rights for LGBT people,” Julien Bahloul, spokesperson for the Association of Israeli Gay Fathers, said in a statement.

Want to learn more about surrogacy in the United States? While American Surrogacy does not work with international parents, we always welcome intended parents who currently live in the U.S. Request free information online here.