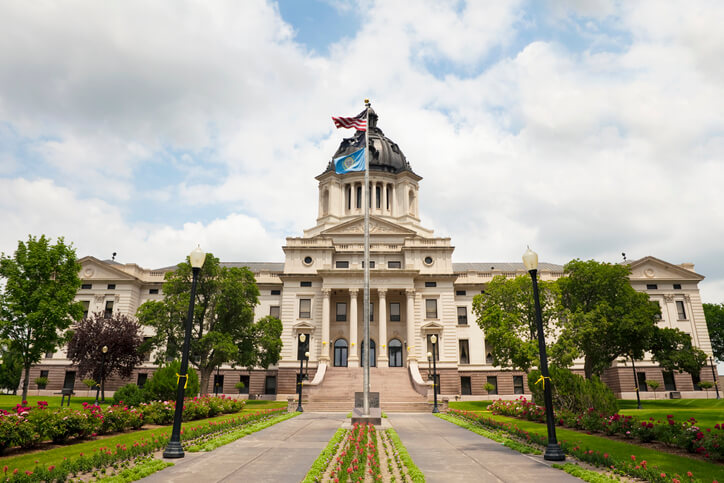 South Dakota House of Representatives lawmakers have introduced a bill that would ban commercial surrogacy and penalize anyone entering into a paid surrogacy contract.

House Bill 1096 — introduced by Rep. Jon Hansen (R-Dell Rapids) — hit the House floor on Sunday, Jan. 26. The bill would criminalize the actions of “any broker who knowingly engages in, advertises services for, offers payment of money or other consideration for, profits from, solicits a woman for, or otherwise assists or participates in commercial surrogacy,” penalizing them with a Class One misdemeanor.

Rep. Hansen told Forum News Service that the bill is meant to “prohibit the commercialization of children.” He was a co-sponsor on a previous bill to ban surrogacy, introduced back in 2012.

“It’s an issue that’s been on my radar for a long time. Back then there were no commercial surrogacy brokerages in this state. That has changed,” he said. “You can say ‘I want to buy a baby’ and a little over nine months later a baby will be delivered.”

The proposed bill would make an exception allowing couples to pay for the medical expenses of their surrogate. Altruistic surrogacy contracts would remain legal and enforceable.

South Dakota currently has no state laws regulating the gestational surrogacy industry. However, professionals there have developed processes to protect all parties, including strict legal contracts outlining all parties’ involvement in the journey.

If you live in South Dakota, let your state representatives know your thoughts on this bill by contacting them today.