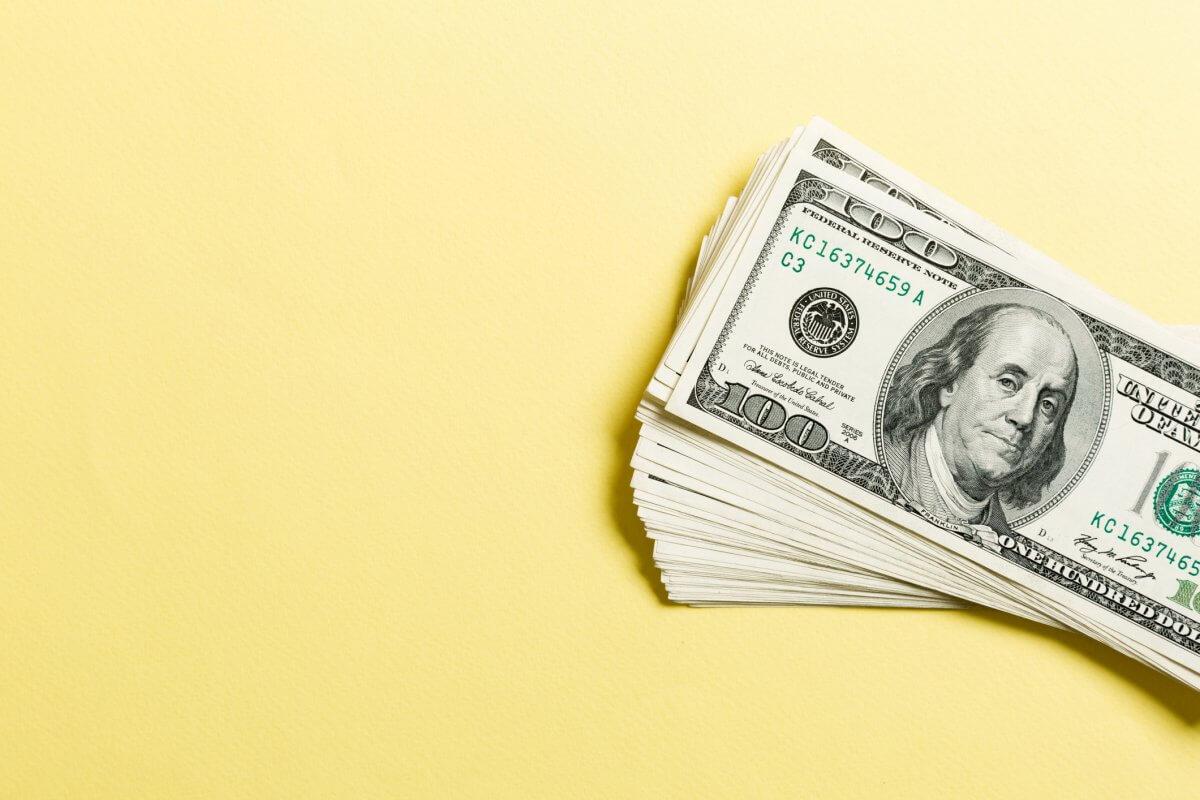 If you want to skip the rest of this article, we’ll give you the answer to the question right now: No. Women aren’t getting rich by becoming surrogates. Here’s why:

The base compensation for a first-time surrogate usually starts around $35,000–$40,000. That amount increases based on a surrogate’s experience and other factors. Surrogates then receive additional payments at different points throughout the pregnancy, and they will be reimbursed for all pregnancy- and surrogacy-related expenses.

That starting rate of surrogate compensation could hardly be called “getting rich,” since it’s less than what many Americans make in a year.

Is That More or Less Than You Expected?

If that base compensation seems like a lot, that’s probably because you don’t know much about the effort and sacrifices that gestational carriers take on. Pregnancy and childbirth aren’t exactly easy, and surrogacy adds additional steps to the process. We’ll examine that further below.

Conversely, was that starting number less than you were expecting? That may be because you’ve heard of surrogacy agencies that claim to pay women up to $63,000. However, their promises are extremely misleading. Not every surrogacy agency is as transparent as American Surrogacy, so we urge you to use caution when researching base compensation for surrogates.

The payment that surrogates receive isn’t enough to get rich. But, it’s still a reasonable and important way to compensate women for the physical risks they accept and the amount of time and effort they sacrifice.

For most gestational surrogates, the surrogacy process will take about one year from start to finish. It typically takes a couple months for a surrogate to complete the screening and approval processes, and then she may wait a bit to be paired with the right intended parents. Add in the unknown amount of time that it will take for her to become pregnant — it can take a few cycles of IVF before an embryo successfully “sticks,” while some surrogates will have success on the first try.

All told, surrogates will usually invest roughly a year of their life to help intended parents have a child.

Let’s look at what a surrogate would be doing during that time:

As you can see, it’s not just sitting around, being pregnant! Gestational surrogates invest a lot of their time, effort and love into the surrogacy process. It’s a major commitment, and it’s one that deserves fair compensation.

Surrogacy Compensation is a Financial Boost, Not Enough to Be the Sole Source of Income

Many gestational surrogates are stay-at-home moms, or only work outside of the home part-time. So, although they’re contributing vitally to their families, they aren’t always the sole breadwinner — their spouses usually work outside the home.

By becoming a surrogate, these women can help provide a financial boost to their family’s normal income. In some ways, it’s not unlike taking on a temporary, part-time job. The compensation they receive as a gestational carrier often goes toward specific financial goals, like a down payment for a home or their child’s college fund.

These women don’t view surrogacy as a way “get rich quick” (which isn’t accurate, anyway) — they simply see it as a way to help someone else to become a parent while they also provide for their own family.

Surrogates Are Required to Be Financially Stable

What’s more, most surrogacy agencies (American Surrogacy included) actually require a prospective gestational surrogate to be financially stable. Meaning, she can support herself and her family without surrogacy compensation. Why? If a woman is only becoming a surrogate for financial reasons, rather than because she genuinely wants to, surrogacy could easily enter a realm where low-income women are exploited or feel financially pressured to become surrogates in order to make ends meet.

Professionals like American Surrogacy want to make sure that a woman is choosing to carry someone’s child not out of necessity, but because she genuinely wants to help a family, and because she enjoys being pregnant. Then, the payments she receives are a fair compensation for the time, effort and physical risk she is taking on. It’s just the cherry on top.

These women aren’t looking to get rich. They simply have a history of easy, enjoyable pregnancies, and they know they can use that incredible ability to help another couple know the joy of parenthood. Surrogates aren’t in it for the money. They’re carrying someone else’s child because they know it’s the most important gift they can give to someone else.

That’s not a gift that can ever be repaid. But, the families that a surrogate helps will offer a lifetime of gratitude, all the same.

Have more questions about American Surrogacy’s compensation for gestational carriers? Interested in becoming a gestational surrogate yourself? Contact us now.