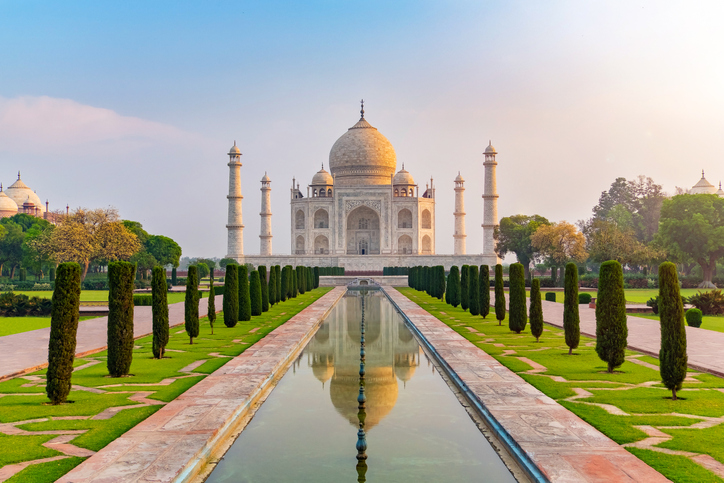 What to Know About Surrogacy in India

Before you start pursuing a surrogacy in India as an international intended parent, it’s important to know the basics of the India surrogacy situation today.

The surrogacy laws in India have been undergoing much legislative change over the last decade or so in an effort to regulate a process that has drastically increased in popularity for Indian national and international intended parents. As of December 2018, the government passed a law that completely changed the scope of commercial and gestational surrogacy in India.

On Dec. 19, 2018, the Indian government approved legislation introduced in November 2016 that further restricts the process of surrogacy for domestic intended parents. Today, there are a few important restrictions on surrogacy in India of which to be aware:

According to legislators, these restrictions and regulations were implemented for the protection of women being used as surrogates in India — who before this had often been victims of exploitation by the surrogacy process.

Like many international surrogacy processes, surrogacy in India has had its controversies, which have almost directly led to the new regulations and restrictions. The country had a booming surrogacy industry for many years with no strict regulations — so unsafe and unethical practices subsequently developed.

The biggest concern with Indian surrogacy was the treatment of Indian women who chose to be surrogates. Even if she was not financially forced into the process in the first place, a gestational carrier's rights were rarely protected in the way they should be. In recent years, the Indian government had begun to infiltrate “baby factories” run by surrogacy agencies, where surrogates are forced to live in dwellings with other surrogates until they give birth to the babies they’re carrying.

When commercial surrogacy was legal, the surrogacy cost in India was much lower than an American intended parent would pay in the United States — which is what drew so many international parents to India before the practice was shut down. Surrogates were typically only paid about $4,000 to $5,000 for base compensation but, because they were driven by a combination of poverty and lack of education, many of these surrogates were exploited when the surrogacy agency charged more than double that cost for intended parents, pocketing the rest. More often than not, surrogates’ health declined as they become “baby-making machines” for surrogacy clinics in India.

The new laws regarding surrogacy in India have raised more ethical questions: What about the professionals who genuinely want to help create families? What about women who are providing for their family by willingly becoming surrogates? What about people who cannot become parents in any other way? As with any international surrogacy, there are no clear right or wrong answers — which makes the situation that much more complicated.

Even if the situation arises where American intended parents can pursue an Indian surrogacy again, it should be a choice that’s made with much research and caution — especially because it’s possible that Indian surrogacy laws can change at any time.

If you’re an American intended parent, it will be a much safer path for you to pursue a domestic surrogacy with an experienced full-service agency like American Surrogacy instead of an international surrogacy. With our agency, you can know that your surrogacy will be completed safely and in a way that protects the rights of you and your surrogate, resulting in a positive experience for all. American Surrogacy also completes surrogacies for intended parents from all over the world, so if you live in another country and were considering a surrogacy in India, you can also pursue a safer process here in the U.S.

To learn more about our surrogacy program or for more guidance on the realities of international surrogacy versus domestic surrogacy, please call our surrogacy specialists today at 1-800-875-2229.