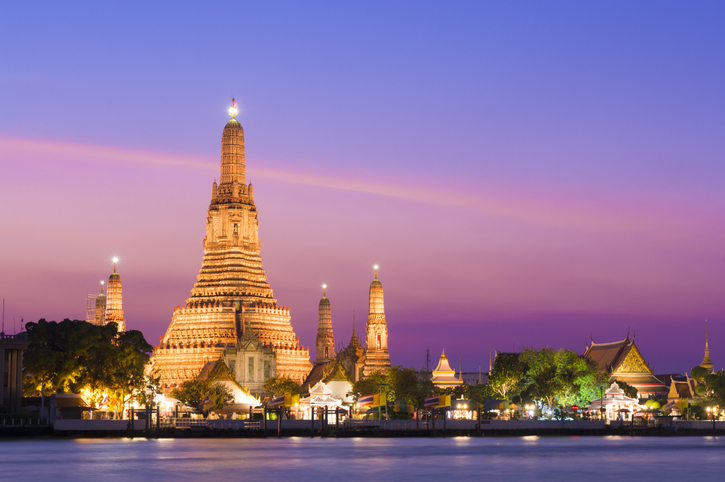 What to Know About Surrogacy in Thailand

However, like many other international surrogacy options, Thailand surrogacy has undergone extensive legislative changes over the last 10 years. Keep reading to learn how this may affect you as an intended parent.

Current Laws Regarding Surrogacy in Thailand

Today, surrogacy is limited to married heterosexual Thai couples (homosexual couples cannot complete surrogacy in Thailand because same-sex marriage is not recognized there). At least one person in the marriage must hold Thai nationality, and the two must have been married for at least three years.

A surrogate, on the other hand, must be a sibling of one member of the couple. She must also be married, have her husband’s consent and already have her own child.

In addition to the restrictions on surrogacy, the law also prohibits the selling of sperm, ovum and embryos.

So, why did the legal situation with Thailand surrogacy change so quickly?

For many years, surrogacy in Thailand was an incredibly popular choice for international intended parents, especially Australians. Many crossed the international borders and paid agency fees (unregulated, because the Thai government had no legislation yet on the process) for the chance to bring home a biologically related child.

However, it was actually an Australian couple’s story that led to today’s restrictive laws on surrogacy in Thailand. Australian natives Wendy and David Farnell were two of many international intended parents who traveled to Thailand to complete a surrogacy process. However, their experience would make international headlines and stir up more controversy surrounding the ethics of international gestational surrogacy.

The Farnells’ surrogate ended up pregnant with twins but, when the children were born in 2013, the Farnells returned to Australia with only their daughter, Pipah. When her brother Gammy had been born with Down syndrome, their surrogate alleged that the Farnells abandoned their son in Thailand after she had refused to agree to an abortion. The surrogate took custody of Gammy after the intended parents left the country.

While David Farnell alleged that the surrogacy clinic’s doctor had only told them about a girl (and that the surrogacy agency no longer existed), the surrogate said the couple had stayed in Thailand for a month after the birth, as both twins were hospitalized. She said the father ignored Gammy — but certainly knew of his existence.

The surrogate eventually applied for custody of Pipah, as well, but was denied when a court found the Farnells had not legally abandoned Gammy. Complicating the matter was David’s former imprisonment as a child sex offender, so the Australian state welfare authorities imposed strict measures for the Farnells to keep custody of their daughter.

This situation caused uproar around the world, and Thai government officials took quick steps to shut down commercial surrogacy in Thailand, later ensuring it with new surrogacy legislation. However, that doesn’t mean that surrogacy doesn’t still exist in Thailand — but, when it does, it does illegally and without protections for surrogates and international intended parents.

Today, it’s not uncommon for Thai surrogates who are pregnant with national and international intended parents’ babies to be flown to different countries for birth to avoid the legal repercussions from the Thai government. This process is risky, not only legally but also practically and medically for the Thai surrogates who are in advanced stages of pregnancy and have to leave their families to give birth.

So, even though there are laws designed to protect surrogates and intended parents, surrogacy in Thailand is still a risky endeavor that could land intended parents and surrogates in ethical and legal trouble. If you’re considering a Thailand surrogacy, it’s advised that you fully research what potential harm could come from pursuing this process, instead of focusing on what seems to be the benefits of this process (for example, a cheaper cost).

Because of the risks associated with Thailand surrogacy and many international surrogacy processes, American Surrogacy highly recommends a surrogacy in the United States for a safe, well-regulated process that will protect the rights of both intended parents and surrogates. Whether you’re an American citizen or an intended parent from another country, we can help you make your family dreams come true.

To learn more about American Surrogacy programs today, please contact our surrogacy specialists at 1-800-875-2229(BABY) or through our online form.