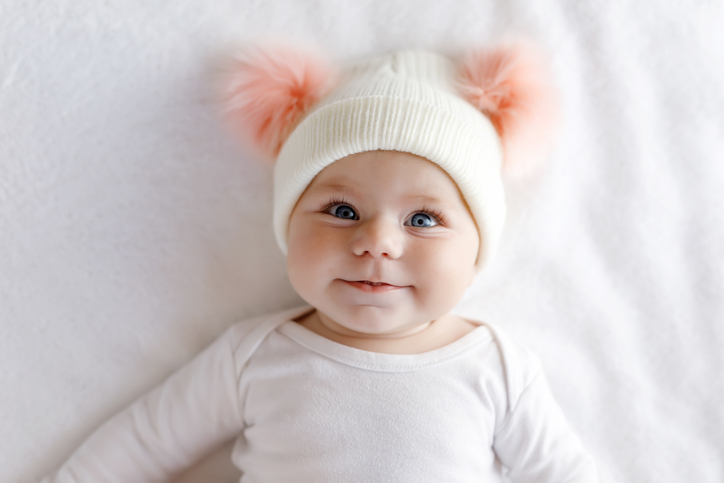 Preserving Identities of the Donor-Conceived

It is estimated that around 60,000 children are conceived via sperm, egg donation and embryo adoption each year, and yet only a fraction of them have access to their genetic history and genetic relationships.

This issue is due to the prevalence of anonymous sperm and egg donors, and a culture in which it is easier for intended parents to use them rather than identified donors.

Donor-conceived children, who are now adults, have begun campaigning about why a shift from anonymity and toward identity preservation is needed. Several organizations, including the Donor Sibling Registry and American Surrogacy, are playing important roles in leading this charge.

Why Is Identity Preservation Important to Children Born from Surrogacy?

In the short term, an intended parent may feel that it is simpler to check the “anonymous box” when selecting a sperm or egg donor, but in the long term it may result in various challenges for their child.

When a donor-conceived child begins to grow up, he or she, like every other child, becomes interested in who they are and where they came from. Yet unlike most children, donor-conceived children may not be able to answer these questions because they often don’t know anything about their donor, nor have the resources to find them.

This lack of information often results in a void of up-to-date family medical information, questions about whether they have half siblings (and how many), and a general lack of identity formation that is so important to children as they enter their teenage years.

What is the Donor Sibling Registry and How Does it Help?

The Donor Sibling Registry (DSR) is the first organization in the United States that has truly addressed this important issue by helping connect hundreds of donor-conceived children with their genetic relatives, and most importantly, half siblings.

Wendy Kramer and her son Ryan, who was conceived with the use of a sperm donor, founded the website in 2000. What originally began for sperm donations has since grown to include egg donations and embryo adoptions as well.

Here’s how it works:

An intended parent or donor-conceived child, who is now an adult, first signs up for the Donor Sibling Registry. They will complete as much information as they have, including the dates in which the donation, pregnancy and birth occurred, the facility that was used, and their donor’s ID number (if known). If a match is found with a potential half sibling or donor, they will each be notified and may communicate through or outside of the DSR.

In many ways, these connections have positively affected donor-conceived person’s lives in the following ways:

Finally, the great thing about signing up for the DSR is that it doesn’t require you to have an open relationship. It is there for you however you need it, whether that is maintaining personal relationships with relatives or simply having their information incase of an emergency.

Why Hasn’t the Donor Sibling Registry Completely Solved this Problem?

The Donor Sibling Registry has proven to work wonderfully by successfully reconnecting donor-conceived people with their genetic relatives.

However, unlike in many other countries (Australia, England, Finland, New Zealand and more) where signing up for their national donor registry is required and mandated by the federal government, signing up for the DSR is completely voluntary.

Fertility clinics, surrogacy agencies and surrogacy professionals often do not require registration with the DSR. Some even fail to disclose its existence to intended parents.

So while a U.S. national donor registry would greatly benefit children, currently the DSR is the best we have, and we are grateful for the Kramers’ efforts.

How Does American Surrogacy Help?

At American Surrogacy, we recommend that all intended parents follow the concept of maintaining a child’s genetic history and relationships by:

American Surrogacy’s sister company, American Adoptions, has played a large role in promoting the benefits of open adoption for birth parents, adoptive families and especially the child. We here at American Surrogacy hope to have this same effect on surrogacy by promoting the countless benefits of using non-anonymous donors and preserving the child’s genetic information and relationships.

Just as adoption began lifting its veil of secrecy in the 1970s, it is now time for surrogacy to similarly move away from anonymity and toward identity preservation in donor-conceived children.